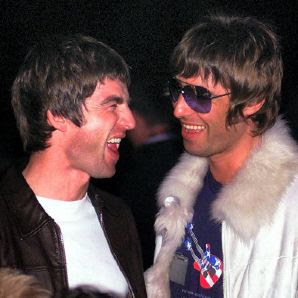 Liam Gallagher has announced that he has named his post-Oasis band, Beady Eye!!

The band features his ex-Oasis bandmates, Gem Archer, Andy Bell and Chris Sharrock - They are recording their debut album and hope to release the first single in October.

So why not leave back to the old name????